Research Talks- Göbekli Tepe: A Changing Paradigm and the Archaeology of Religion 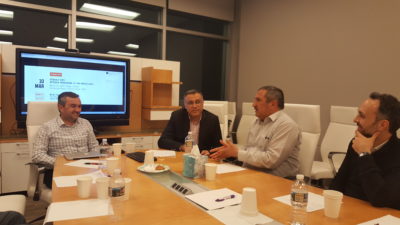 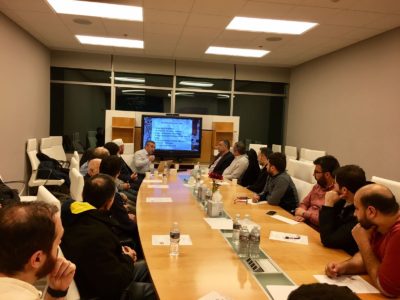 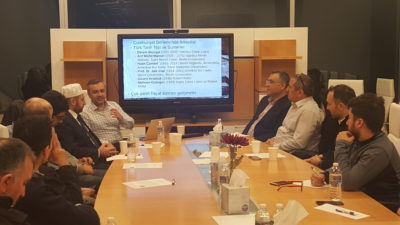 The Diyanet Islamic Research Institute hosted Bilal Toprak on March 10, 2017 for a talk on “Göbekli Tepe: A Changing Paradigm and the Archaeology of Religion.”

Toprak’s presentation focused on the importance of archaeology in the field of History of Religions. In this context, Mesopotamian and Anatolian geographies have been home to numerous archaeological excavations, which produced a large body of literature. Until recently, scientific circles considered religion to have emerged after settled life and to have been institutionalized and gathered people together.

However, the Göbekli Tepe archaeological site has showed that, 12,000 years ago, the ancient man had a large world of meaning and symbols and people organized for the sake of their religious beliefs.