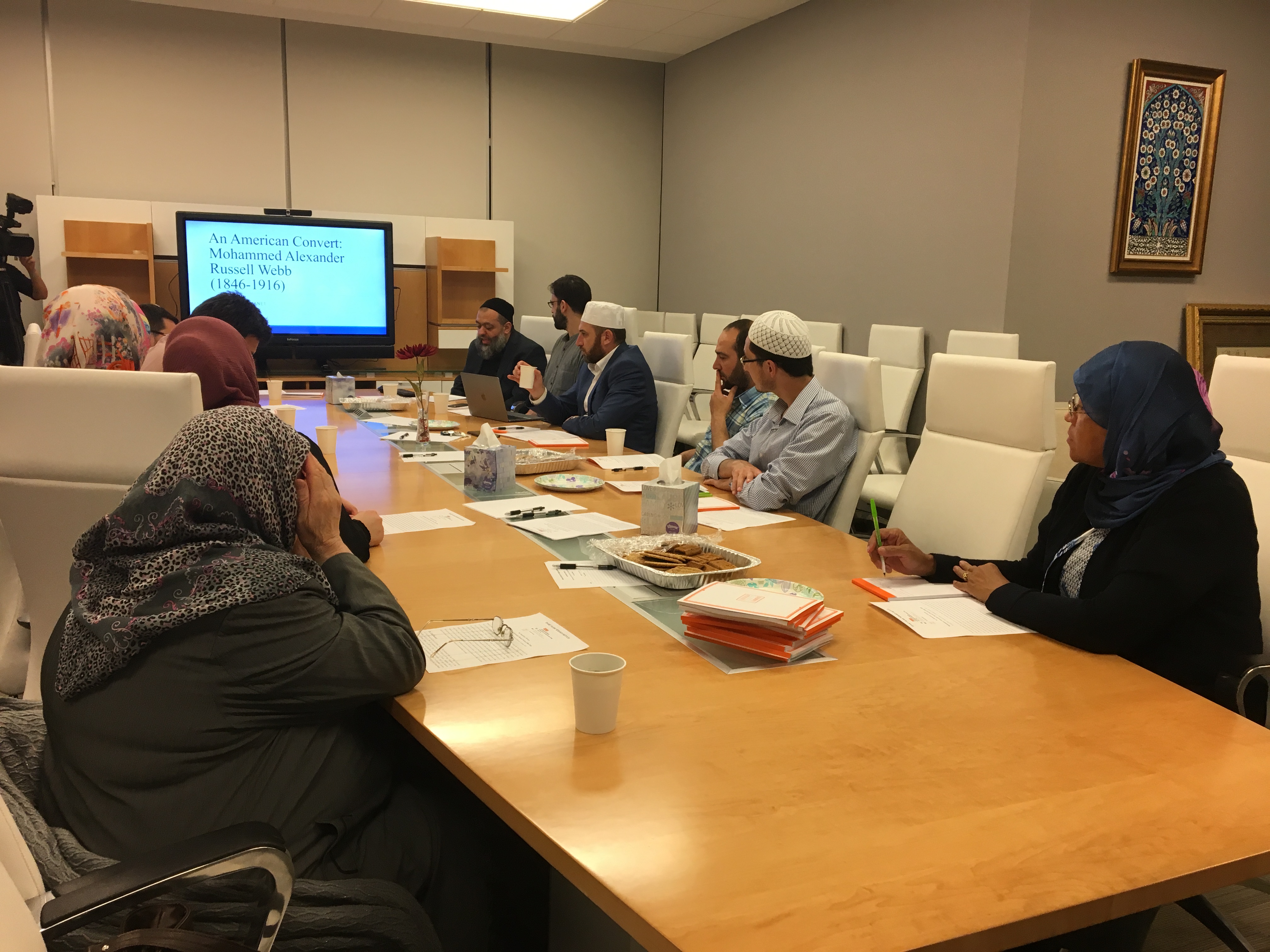 On Friday, April 28, 2017 Diyanet Islamic Research Institute hosted Dr. Celal Emanet for a talk on Alexander Russell Webb’s life as part of
its Research Talks series. Webb, one of the earliest and noted converts to Islam was a public figure, a journalist and an American diplomat. Dr. Emanet presented different segments of Webb’s life and his journey into Islam in a lively session.

Participants were able to learn about novel perspectives on Webb’s life, including his relationship to the Ottoman Empire in early 20 th century. Dr. Emanet argued that from his time in India to Missouri and New York, Webb was closely observed by American media and his discourses on God and spreading knowledge about Islam to broader masses attracted attention.